As a health-conscious parent, artist and entrepreneur, who enjoyed recreational cannabis, Jill Trinchero struggled to find a tasty, gluten-free, lightly-dosed edible that would allow her to remain present and focused. She began experimenting with various recipes for “socially-dosed” single-serving edibles and soon developed an effective and flavorful cookie that became extremely popular amongst her social circle. In 2015, Jill officially launched her brand of gluten-free edibles, SDK Snacks, and began gathering market feedback from a segment of medical patients. By the time Oregon began issuing licenses for legal recreational use cannabis businesses in 2016, SDK was well positioned to be one of the first licensed processors. SDK quickly established a 24% market share with its flagship product, a 50mg gluten-free chocolate chip cookie, sold in over 120 dispensaries state-wide. Always experimenting, SDK has been expanding its high-quality product offering ever since!

Find these products at Maritime:

View our full product selection on our menu or start your online pre-order pickup here!

Do not operate a vehicle or machinery under the influence of this drug. For use only by adults twenty-one years of age and older. Keep out of the reach of children. 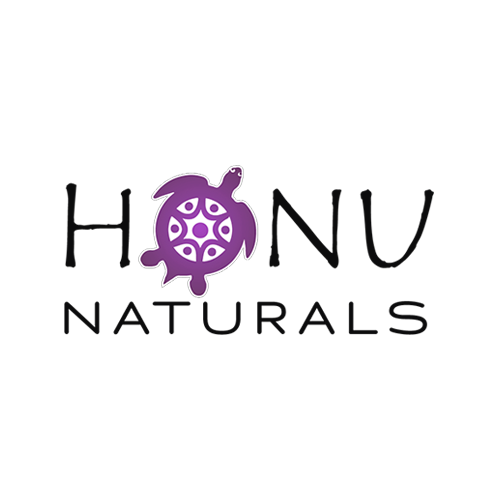